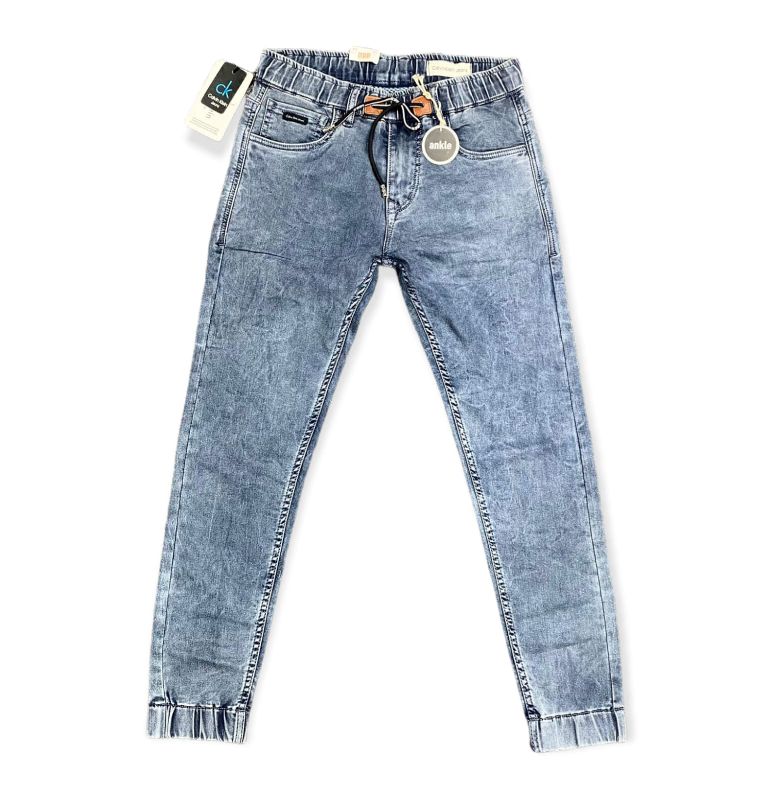 Shivshakti Creation is earning huge appreciation in the market for the availability of the Mens Branded joggers Jeans. The Branded joggers Denim Jeans is available in various styles. The Mens Branded Joggers Jeans is available for men. The Joggers jeans are also in huge demand as these are available in various shades of blue to get teamed up well with various footwear, tops and t-shirts. Moreover, the Shivshakti Creation is counted as one of the eminent Manufacturers, Suppliers and Exporters of Mens Branded Joggers Jeans based in New Delhi, India.